belongs to the most outstanding Czech conductors of his generation. The Principal Guest Conductor of the South Czech Philharmonic, Conductor of  the National Moravian-Silesian Theatre and debutante of the Prague Spring International Music Festival 2022, has been gaining more and more prominence on foreign stages in recent years.

Marek studied conducting and the clarinet at the Janáček Conservatory, where he currently teaches. He completed two Master’s degrees, first in 2012 with a major in clarinet at the Faculty of Fine Arts and Music of the University of Ostrava and later in 2017, he graduated in orchestra conducting at the Janáček Academy of Music and Performing Arts in Brno, having studied with renowned conductor Tomáš Hanus. In 2015, he was awarded the Bayreuther Festspiele Scholarship.

Since the 2020/21 season, Marek has been the Principal Guest Conductor of the South Czech Philharmonic. He has collaborated with most Czech and Slovak orchestras, including PKF – Prague Philharmonia, Janáček Philharmonic Ostrava, Pilsen Philharmonic, Brno Philharmonic, Moravian Philharmonic Olomouc, Bohuslav Martinů Philharmonic Zlín, Chamber Philharmonic Pardubice, Slovak Sinfonietta and others. His international career began with two debut concerts with Biel Solothurn Symphony Orchestra in Switzerland. He regularly conducts the Lithuanian National Symphony Orchestra with programmes featuring Dvořák’s Te Deum or Lithuanian premiere of Janacek’s Sinfonietta. He made his debut with the Silesian Philharmonic Katowice and he will make his debut with the Wroclaw Philharmonic in the future months. An important debut was the Prague Spring International Music Festival 2022. He has been a guest conductor at international festivals Smetana’s Litomyšl, Leoš Janáček Festival, Peter Dvorský Festival, St. Wenceslas Festival, South Czech Intermezza, Talentinum Zlín and Złota Lira in Poland.

Marek works at the National Moravian-Silesian Theatre and has conducted their performances of Smetana’s The Brandenburgers in Bohemia and The Devil’s Wall, Donizetti’s Maria Stuarda, Tchaikovsky’s Swan Lake, Martinů’s ballet The Strangler, Strauss’ operetta Eine Nacht in Venedig, musicals Jesus Christ Superstar, Evita and Sunset Boulevard by Lloyd Webber, Bernstein’s musical West Side Story, Sylvester Levay’s Rebecca and many others. Among his most successful productions are musicals Cats, Edith and Marlene as well as ballet Carmina Burana, with which he made his debut at the Smetana’s Litomyšl Music Festival in 2016.

Marek’s theatre collaborations include the State Theatre Košice (Bellini’s La sonnambula) and the Silesian Theatre Opava (Kálmán’s Countess Maritza). He often takes part in opera productions abroad as the assistant conductor: Bayerische Staatsoper Munich (Janáček’s The Makropulos Affair in 2014 and Smetana’s The Bartered Bride in 2018), Welsh National Opera Cardiff (Strauss’ Rosenkavalier in 2017), Opéra National de Paris (Tchaikovsky’s Iolanta in 2019). In July 2015, he appeared with the musical company of the National Moravian-Silesian Theatre at the Daegu International Music Festival in South Korea. Their performance of The Phantom of London won the main festival prize.

In 2007–2013, Marek was the conductor of the Májovák Symphonic Band. They not only won many awards at competitions and festivals in the Czech Republic and abroad (among others two conducting prizes at international competitions in Ostrava and Rybnik, Poland) but also toured France, Italy, Austria, Norway and Sicily. At his last concert with the ensemble in June 2013, he conducted the Czech premiere of complete transcription of the cantata Carmina Burana in collaboration with the National Moravian-Silesian Theatre opera company and Permoník Singing Choir.

In 2013, Marek conducted the Moravian Concert Band (former Central Band of the Interior Ministry) in a CD recording for the German label Halter, in 2016, he conducted the very first professional recording of the operetta/musical orchestra of the National Moravian-Silesian Theatre in collaboration with Hana Fialová (CD Hana/Edith features the most famous chansons by Edith Piaf), in 2018, he conducted the Janáček Philharmonic for Martin Chodúr’s CD Hallelujah and in 2019, he recorded highlights from the musical Rebecca for the Czech Radio. His last project “CoVid Edition” offers CDs with live concerts of the South Czech Philharmonic and new recording of the Last five years – chamber musical by Jason Robert Brown.

DATES OF CONCERTS AND PERFORMANCES

Available only in Czech. Available only in Czech. 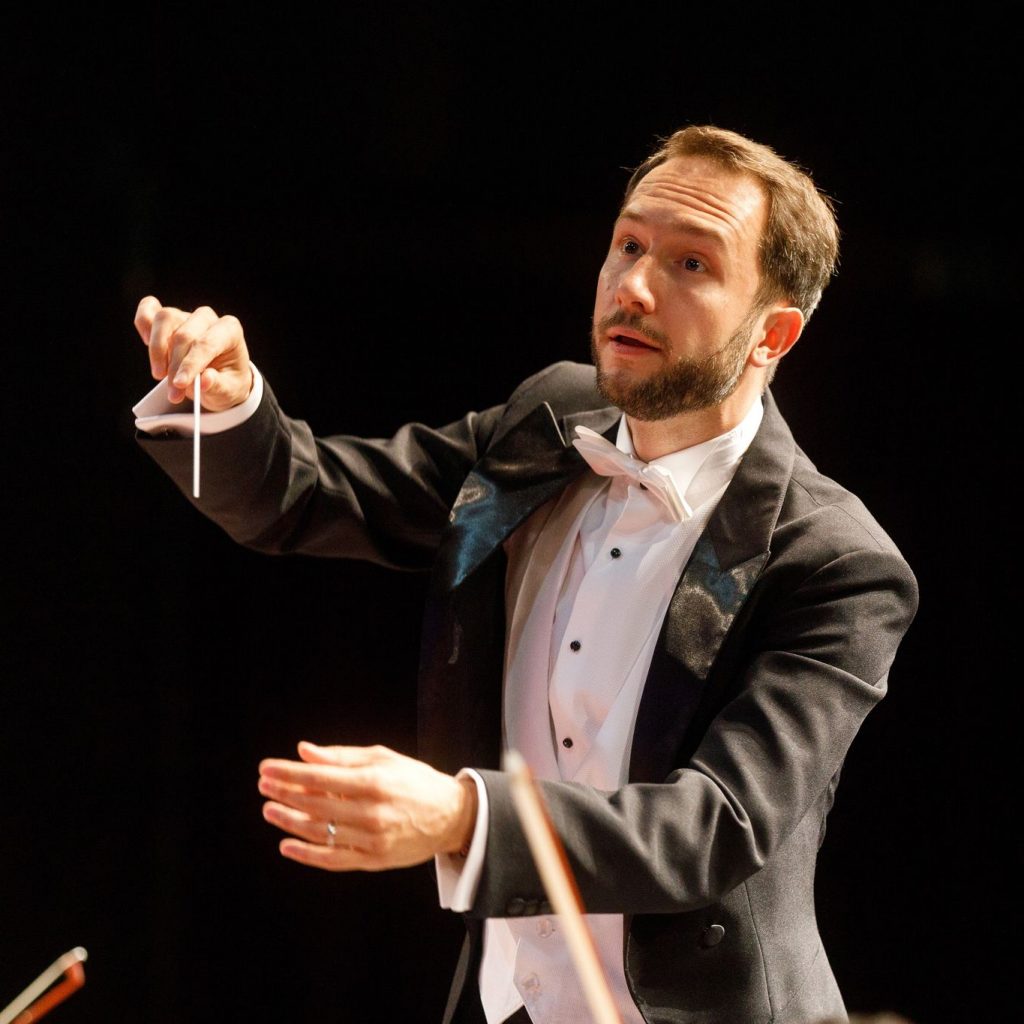 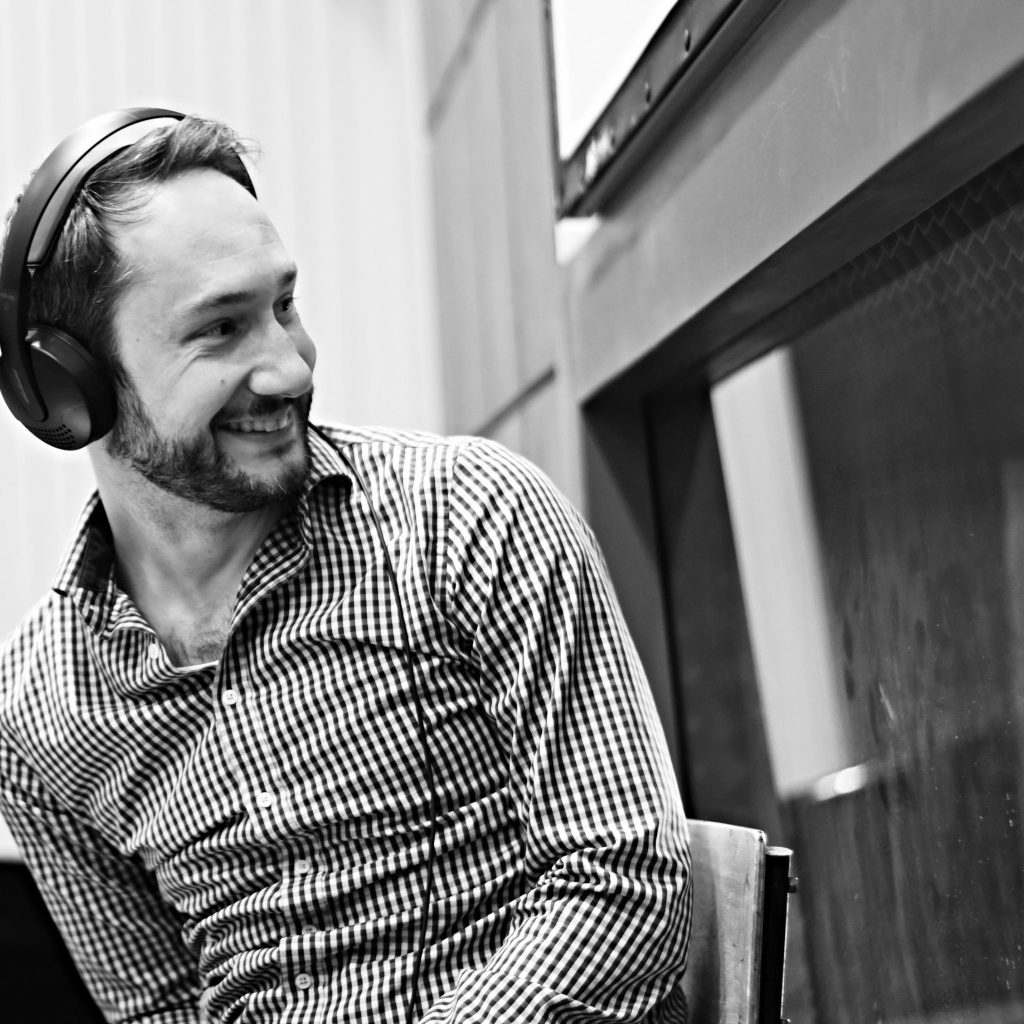